← back to
Sacred Bones Records
Get fresh music recommendations delivered to your inbox every Friday.
We've updated our Terms of Use. You can review the changes here.

Is This A Room - Original Score 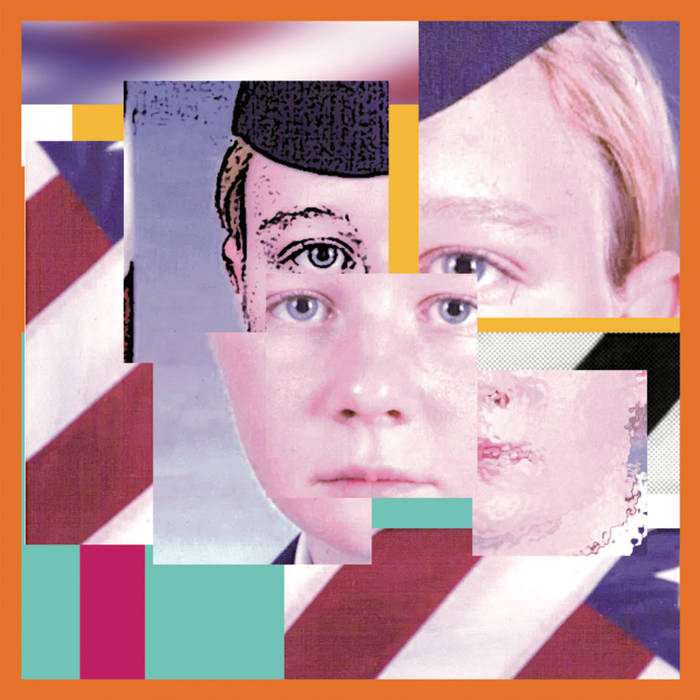 This album is Sanae Yamada's original score to Half-Straddle’s Is This A Room, conceived of and directed by Tina Satter.

June 3, 2017:
A 25-year-old former Air Force linguist named Reality Winner is surprised at her home by the FBI, interrogated, and then charged with leaking evidence of Russian interference in our voting system. She's in jail now.

Is This A Room stages the verbatim FBI transcript of what happened at Reality's house that day.

As the verbal dance between knife-sharp Reality and the FBI agents unfolds in Reality’s home and her autonomy shrinks before her eyes, a simmering real-life thriller emerges—with consequences that extend from the most personal to the totally political.

Taking cues from the provocations and manipulations of cinematic soundtracks, the nine synth compositions here carve out a distinctly psychological space. The score plays with mood and emotion, tension, expectation, a slowly encroaching threat, and an intractable sense of loss. The final track is a film-style theme song, inspired by the encoded femininity of 60’s girl-group music.

Is This A Room debuted at The Kitchen in New York City in January, 2019, and premieres Off Broadway at Vineyard Theatre on October 21, 2019.

Bandcamp Daily  your guide to the world of Bandcamp

Alex Rita and Errol from Touching Bass feature in our special London edition of the Bandcamp Weekly.